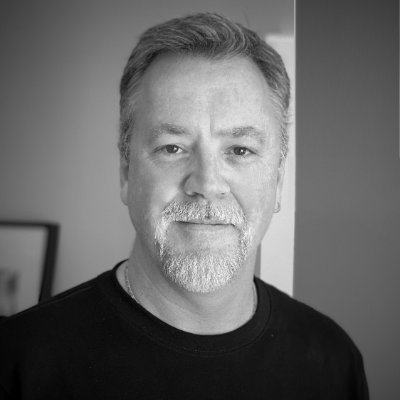 If you’ve been following my Escape the Castle posts as of late, you’ll know that I’m taking a course in how to build an RPG Chatbot with James Burchill. If you’ve been following me longer than that, you’ll know that I love his stuff and he has been a big supporter of mine since I met him in 2012. I wrote a Follow Friday post on him a few years ago and I figured it was time to update it. He has done a lot for me, especially when I started my company and wanted to show my support for him. He has always taken my calls and has always listened to my ramblings. For those that have heard some of these ramblings, you must know then that he must be a saint to sit through those conversations.

I met James just over nine years ago at his first Social Fusion Network meetup in Burlington, only a week after I moved to Hamilton. Since then he has been helping small businesses with networking, marketing and doing it all for free. His Social Fusion Network events were all over Southern Ontario and not only helped the small businesses meet each other but also gave the venues a full house when they weren’t busy.

He also gave of his time to help our students at Sheridan College, coming to speak to them and spreading the word when we needed clients for our Capstone Course. He didn’t hold back, usually giving our students his entire plan for his marketing funnel and deep discounts for his courses, which range from teaching Evernote and Scrivener to building your own course.

Lately, James has developed a number of courses on Chatbots and is a co-founder of ChatBot Forge. He’s been running a workshop on building an RPG using chatbots (FOR FREE) and I’ve been absolutely loving it. It has revived my love of coding, even though there is no coding involved. It’s making me think in containers and variables again while giving it the creative edge that I really enjoy. I’ve wanted to build a text-based game for quite a while but hadn’t considered writing it in a chatbot. This not only helps me understand how chatbots work but gives me a portfolio piece that I can use to show potential clients.

His YouTube segment, SmartCar Coffee Confidential, became very popular before the pandemic started and was even picked up by the local television station. In it, he interviews small business owners about their business while driving around in his Smartcar and drinking coffee. He even interviewed candidates in the last municipal election.

But as many of us know, no good deed goes unpunished.

He has recently been named in a lawsuit and has to mount a defence. I have personally donated to his campaign and wanted to share it in the hopes that he will make his goal. These types of ridiculous lawsuits should never be allowed in court, but unfortunately, if it goes unanswered, there will be a default judgement against him.

While the purpose of this post is to increase the donations to his campaign, you could also go and purchase one of his courses so that he has the money to mount a defence. I’m sure that he could come up with the money, but he has done so much for the community that I felt that I needed to do something about it. Please donate if you can or buy one of James’s Courses