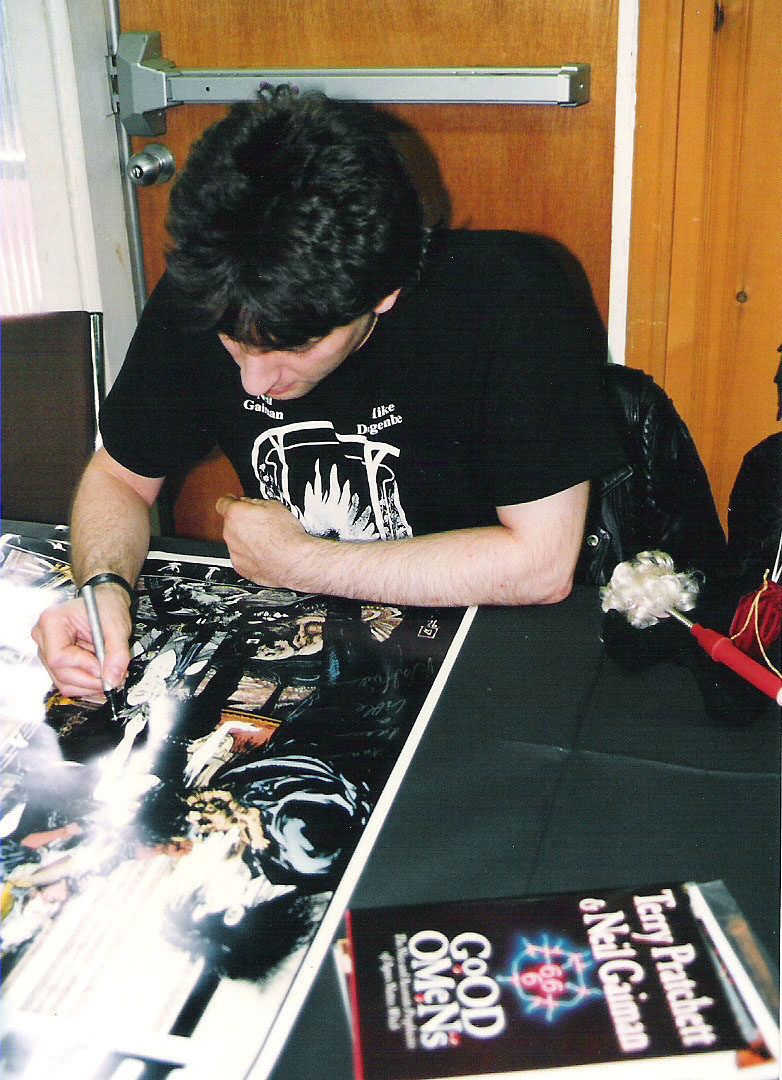 I’ve decided to sum up my experiences by week hereafter instead of by day since there are some days that I just spend a couple of minutes on things and others I spend hours.

I wrote Day 1, which was more about my first weekend (since our first session was on a Friday), so I won’t bore you with those details.

The Story So Far

After that first weekend, my programmer’s head started to kick in and I was posting regularly in the FB Group, either giving people an idea of what I was doing or helping others, many of whom don’t have a programming background.

Let me be clear: having a programming background has nothing to do with the language in which you write. Most of what I’m writing is pure text (or pseudo-code). I’m focussing more on the story itself, rather than the coding side of it. This whole project is more like a “project management” thing than a “programming” thing. It requires knowing what are pieces are necessary to get a thing done. And that thing that needs to get done is the goal of your game. In my case, the goal is to escape the castle. You need to know the critical path that the player has to follow; the pieces that are absolutely necessary to get the job done, or the “milestones”. How you get each of those might be different. You might be able to find these things out of order or in order. Is one milestone dependent upon finding the previous one? This is a lot about asking questions and maintaining scope. This, I can handle.

For inspiration, I decided to revisit and finally complete two courses:

I had started the Chatbot course last year and when I went into starting my business, I put it on the shelf for a bit to get to the heart of what I was doing. There wasn’t too much of it left, and it had been on my list forever. I finally got through the remaining courses and felt great crossing something off my list that had lingered for so long and had felt guilty about not finishing.

Same with the course with Neil Gaiman on Masterclass. I have never been much of a writer myself and relied on others to run some of our RPG campaigns. I had made a goal for myself to do a little of Masterclass every weekend, probably on a Sunday, just for fun and to broaden my horizons. I started this course for NaNoWriMo and never finished it, though I did get through 15,000 words, which was more than I’d ever done before, so yay me. It was really great watching him talking about his comic creation process when looking at my own physical copy that I had him autograph all those years ago. There’s something really inspiring about that connection that drove me to write even more.

In creating this game, I needed some level of creativity and come up with a character that someone could play. I started picturing Neil Gaiman, or someone like him. This person could be me, but also in a particular time frame, so as to remove some of the hypotheticals that might ruin the story of the game. Yesterday, I sat down and wrote the opening script of the story. Not the instructions, but the story. These are very different pieces. Using Scrivener for this project, while it has some limitations, has been one of the biggest ways that my imagination has been able to grow. Setting targets (while completely arbitrary) and figuring out why in a given template that my targets weren’t being fulfilled (look up compiling and drafts for Scrivener, which will help a great deal). Since I was using a template created by someone else, I had to move a bunch of stuff around yesterday, but it was getting over that hurdle, and then the next, and the next, that has been absolutely amazing. The fire within me has been ignited and now, I don’t know how I’ll be able to stop.

Stopping. While this is a painful thing, this will eventually come. While I want to write the whole damn thing, I have to start small. For example, I’ve decided that during this course, my goal was to come up with at least the first level of the game. I don’t have to write the whole thing, since at the moment, no one is paying me to write this thing. But I am learning so much from this and it is doing three things for me:

For once, many of my fun goals are coming together and giving me something that I’m inspired to do. This is also getting those quick wins so I move on to more of them. I was debating keeping my Masterclass membership when it comes up for renewal, but now, I think I might keep it, because this may not be my first writing expedition after this.

From a business perspective, if I was to realease this as an actual game, I could easily release the first level as a free play, even pre-launch, game and depending on interest, determine whether or not to continue it. It might even help me trouble shoot it, launching as a beta and not only building a mailing list, but also gaining potential clients who want their own bots, which is the purpose of doing this project. If I can build a project like this using a chatbot, imagine what I can do for your business!

I know that a lot of people have been finding a lot of fun in jigsaw puzzles, but I haven’t really had a fondness for them. However, my mom and our neighbour swapped a couple of new ones the other day that have peeked my interest and now, when I go up to make tea or similar, I take a few minutes to put a few of the pieces together. I look at it as a part of my own puzzle of this RPG Chatbot being put together and sparks my creative juices as well.

As you may recall, dear reader, I’m using AirTable to gather all of my data, instead of Google Sheets which will easily plug into ManyChat, which James is using in his course. I’ve moved beyond just the location table to add objects and characters. While they are only in the beginning stages, I’ve started drawing relationships, based on James’s last lesson to determine which objects belong where and which ones are required to win the game. This exercise has also given me, along with my conversation with a fellow member of the FB Group, a better idea of my scope and critical path. What is the minimum required to win the game? What is the shortest path necessary to get there? I’ve laid these out in a separate document in Scrivener and these have also led me to write the script that I so wonderfully eluded to at the beginning of this post.

As a side note, one of the courses that I need to finish before my membership is up on Masterclass is the one with Penn & Teller. Need to purchase a couple of items on the supply list before I do, but this has got to be done before my time as up. But, given that this is a writing project (mostly) for me, I’m going to continue on my writing expedition with a course from David Baldacci, “Teaches Mystery and Thriller Writing”, which has always been one of my favourites. I’m using this as a kind of playlist in the background. Some might think this is distracting, but in fact, it’s a motivator. I’ve written more words today than I ever have and I still have the energy to write more.

Something I started last week, but haven’t finished as yet is my Spotify play list. Hoping to add some more to that so when I’m doing actual work during the week, I’m not watching as much video and it will focus me more. You might want to give this a try, since I’ve heard so much about using music as a focussing agent, whether it be for creative writing or coding. In many ways, they are very much alike.

I need a lot of structure, so know that this will be built into the game I build greatly. There will be very few holes, which can sometimes be a big problem to launch a thing. This is where I would have trouble running a campaign as a game master. If the players don’t do what I expect them to do, I would falter greatly and just put them back on the right path because that’s where they are supposed to go.

This speaks a lot to my perfectionism. I know, coming from me that sounds really bizarre, but it is also causing the “failure to launch”, that I’ve had even in my own business as of late. Completing these smaller things has really driven me to get other things done, and get over some of my imposter syndromes thinking that I can’t do anything right. Maybe I can. So I guess you could say that my biggest challenge, is me. Now I just need to get out of my own way, or some might say “get out of my own head” and get this done.

Last but not least, I should mention that poster that Neil is signing is on my wall even today.