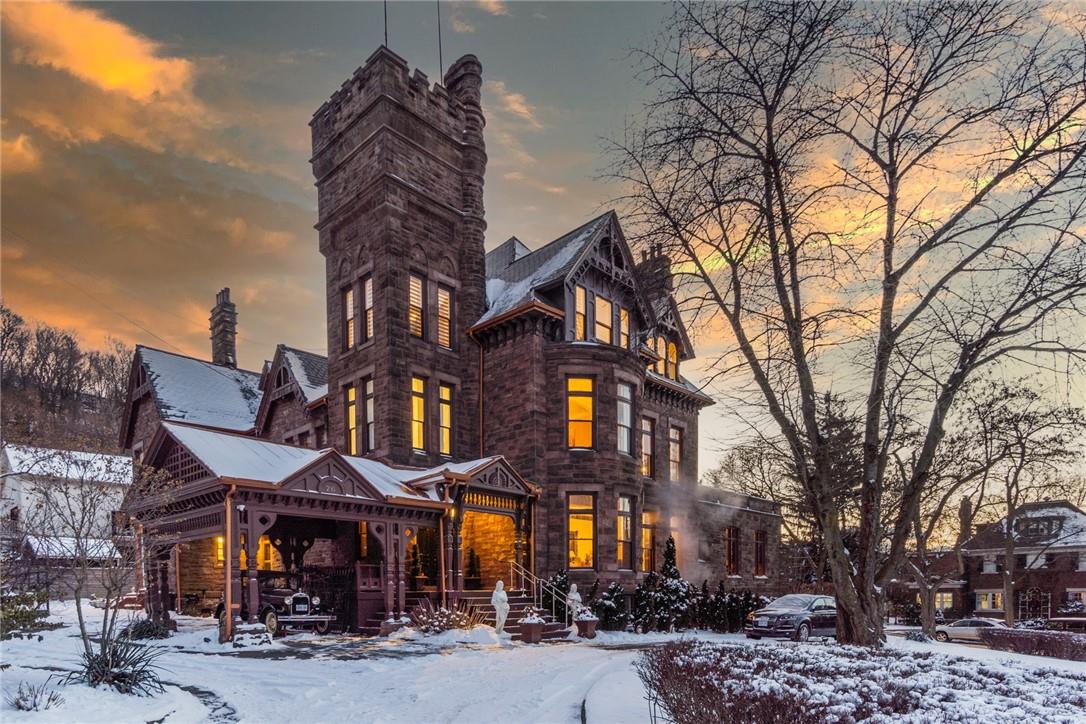 I’ve signed up for James Burchill’s workshop, RPG Chatbot, based on his amazing Chatbotist courses. If you haven’t seen them, you should really check them out. I thought I’d document my own journey and get back into the habit of writing blog posts on a regular basis, as well as demonstrate how I’m using this course to reignite my joy of programming and RPG’s.

Here are some of the things I’ve done since the end of the workshop on Friday to prepare for this course:

This stuff took me most of the day, but choosing the right system that can handle most of what I need it to do is key. Yes, I may overthink this, but I will spend far more time upscaling to something more complex if I don’t overkill it from the beginning. Easier to scale down for me.

I’ve decicided to use Ravenscliffe Castle here in Hamilton as a basis for my story. We are going to do a fairly simple “escape” type game, so I don’t have to worry too much about an entire world, but I looked into it anyway for future, and more for writing the story’s background. I was reminded of a video game that I played in the late 90’s called “D” which was the story of a woman looking for her father who was lost in a mansion style house. This would be great for an escape room type game. It does provide a lot of constraints, but as a first run, it makes a lot of sense.

It so happens the house is actually for sale right now, so getting photos and floor plans right now were very easy to attain. There’s now even a Twitter account for this castle!

In Scrivener, I’m using a project template that I found for a a role-playing game. Many of the standard template pieces are still in here, with some exceptions and I’ve made some adjustments.

Firstly, I had to restore the template folder that is typical in most projects. I expect that I will add to this, but for now, there are two templates:

I’ll use the first one for both the protaganist (player character or PC) and the non-player characters (NPC’s). The setting sketch might be a combination of the floor plans, photos of the rooms and the understanding of what might happen there. This could also include what has been identified as a location ID (LOCID) in the course which references a particlar spot on a map. James suggested that if dealing with a house (such as mine) that each room could be a single LOCID. The recommendation is to go with an 8×8 grid (no more than a 64 square map), which is reasonable. I might go a little higher if needed. If I need to breakdown a room itself further, then I can do that too. The original idea was to use spreadsheets to generate the actual story pieces of a game, while a framework engine only needs to be created once. Then all that needs to happen is the spreadsheet can be replaced from one game to another. By using something like AirTable, I can add tags to each of the records, without necessarily dedicating a specific field to a record, making it required or not. For example, if each room is represented by a single LOCID, then I can add tags to each of them to denote which floor they are on. It has also been recommended that we stick to a single floor, but again, I have a bit more experience in role playing games and possibly a little more experince in coding and data structures than most of the students in the course, so I’m going to start with what is recommended, but choosing a tool like AirTable, makes it really easy to scale this up later, especially if I want to use the entire house, or break down each room into multiple LOCID’s. Maybe I use a LOCID for the dresser which has a jewellery box on it. The possibilities are endless and I can link records in AirTable, rather than just a row in a spreadsheet. There is apparently also an AirTable to ManyChat integration coming soon, which would really make this handy. Alternatively, Microsoft has a bot framework as well.

As a quick side note, I’ve been practicing at building houses in the Sims game and I think I might end up building this one.

Started digging into the story itself and exploring the conflict of the characters, coming up with names, backgrounds, relationships. Driving in the car with music blasting definitely helped. One song that really hit home was “Touched” by VAST. Currently building my playlist on Spotify.

On an organizational front, one of the pieces that was really cool to find out about Scrivener is that you can link documents really easily, by using  {{ and }} around a particular part of text. I find that as I write, jumping around to different pieces in the project are really helping a lot. But then one wonders how to connect them? This is how it’s done. Helps with the ‘wiki’ kind of idea within your project.

Lastly, since I have the floor plans, I have mapped the location ID’s to each room that I intend to use. Again, I’m going to contact the owner, etc., to gain permission before I make any of that stuff public. For now, I’m just going to use a single shot of the castle, and credit it.

Approximate time spent so far: 18 hours. This includes all the rabbit holes, the setup the project, and more. A lot of this was duplication and playing around, figuring out which tools to use, etc., but damn it’s fun!