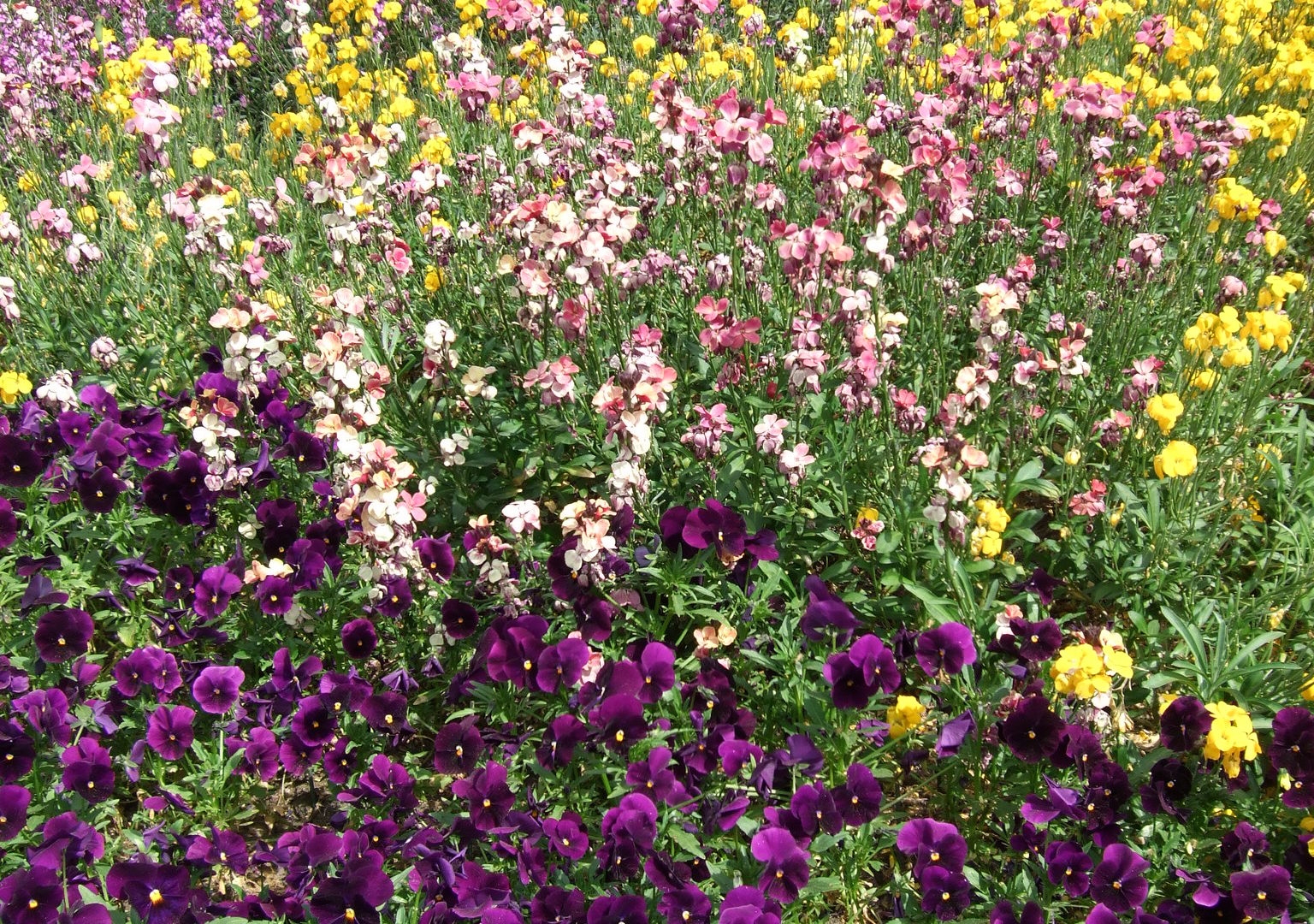 Originally posted on Facebook during my trip to England with my mother, May 13, 2009

My mother and I decided to take a stroll through Hyde Park this past Sunday on our way back from having toured London most of the day. We’d heard something about this speakers’ corner and thought it might be fun to just watch what happens. So much for that!

As we went through, there were crowds around various people who were ranting on top of their step ladders, going on to anyone that might listen. I stopped to listen to one older woman who looked like she was about to go head to head with another man on a stool and wanted to hear what was being said. Her argument: England for the English. Another man who was obviously from another country, argued with her and was light spirited about this. I had to take a line from one of my recent favourite comedians, Papa CJ, as turned to my mother and said “Watch this.”

I pleaded for everyone’s attention when I addressed the crowd around when I claimed that if England was for the English, they should have thought of that before they invaded everyone else, like India and the West Indies and brought all of the people back to be slaves. They should have realized the consequences of their actions when they did so and then it might still be England for the English. She then said, “Well then, why do you live here?” (since most of her argument had been about foreigners coming to the country and living off the backs of the hard-working English). I replied: “I don’t! So you can’t blame me if you don’t like the way this country is. I have English influence everywhere from Canada where I was born, to my British mother and my Indian father.

She had nothing to say against it, so she attacked my heritage instead. “So, you’re Indian then? Go back to India!” After arguing that I was Canadian, she claimed that I was who my father was, even if it was my mother who carried me for nine months. “Well, that was her mistake!”

I lost it! “Mistake? You want to tell her that? She’s right here!” Then she started telling my mother how it was her problem if she gave up being British and married an Indian. No one attacks my mother like that and before you know it, we were both in the mix. I made one maybe two other points and then left the crowd as everyone there applauded my statements, which apparently were the best ones to shutting her up for a good part of the day.

It made my day. The pot is being stirred, even on this side of the pond…;)