Been a great trip so far! Spent a good part of the day yesterday at the office, mostly catching up and watching my cousin at work. Need more power and wifi, buy it will sort itself out soon enough.

Met with my friend Yash last night for drinks and then dinner with his sister and her husband. We started off at the Barking Deer, a microbrewery run by a guy from Vermont, where Yash is known as soon as he comes in the door by at least three guys and has his beer served to him in a mug with his name on it. I tried a red wine called “Satori”. It’s an Indian wine, but the name in Japanese translates to ” Moment of enlightenment “. So of course I have to try it. Even had a flavour of spice to it.

After, we head over to Phoenix for dinner at a seafood restaurant. I’m very picky when it comes to seafood, but I have to admit that I tried everything they had; fish, prawns, even crab. The company was delightful and we are guessing that it’s been about 20 years since I saw her last. This is a great trip. We talked for hours on everything from what’s going on in India to websites and app development to our parents. Understand, our fathers have known each other for 60 plus years. Looks like the next generation is following in their footsteps and having a blast. 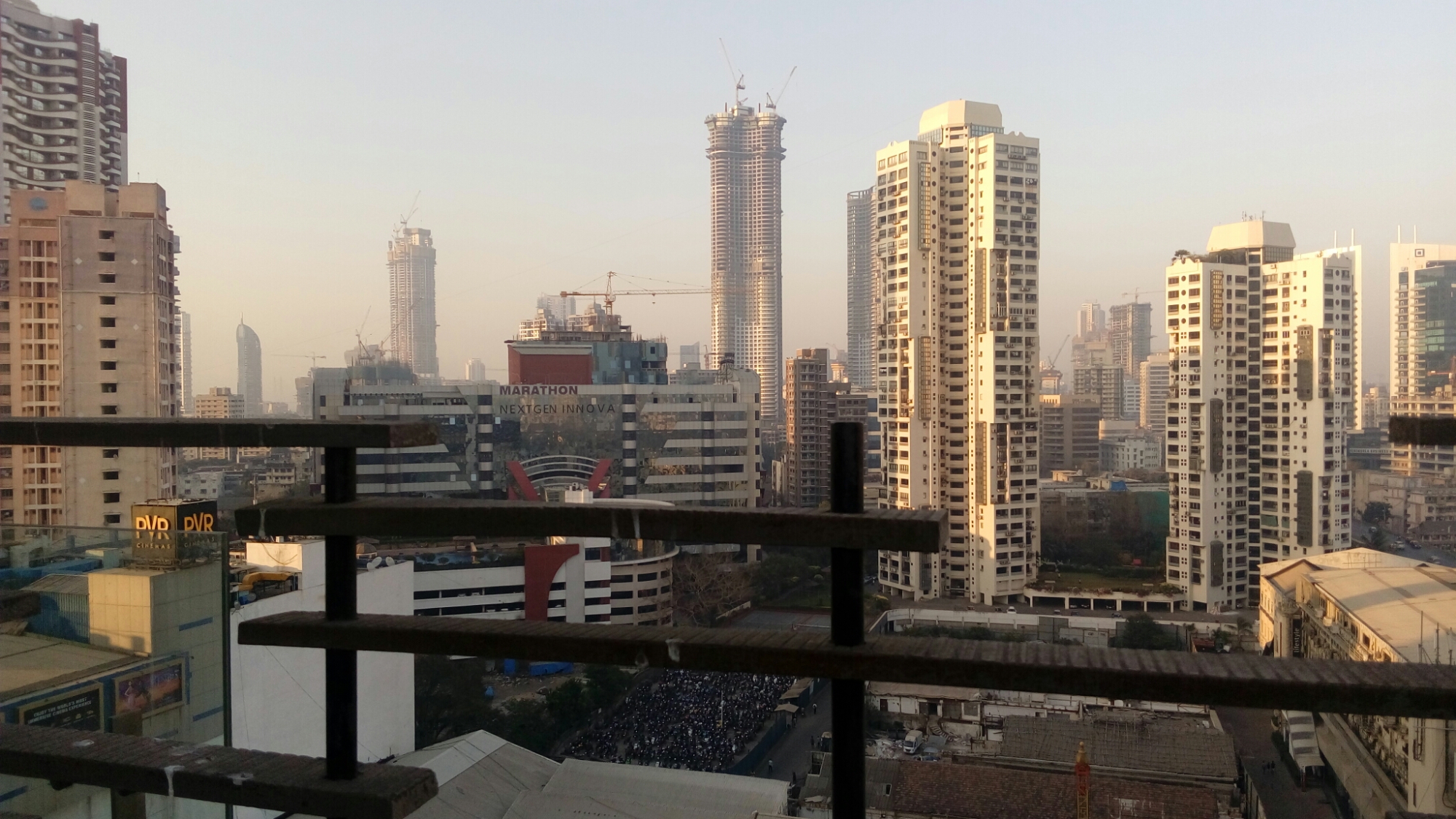 Today we went shopping and got some outfits. Just need to find some matching pieces and get the rest of my shopping done. Most likely Tuesday and it will be plentiful! 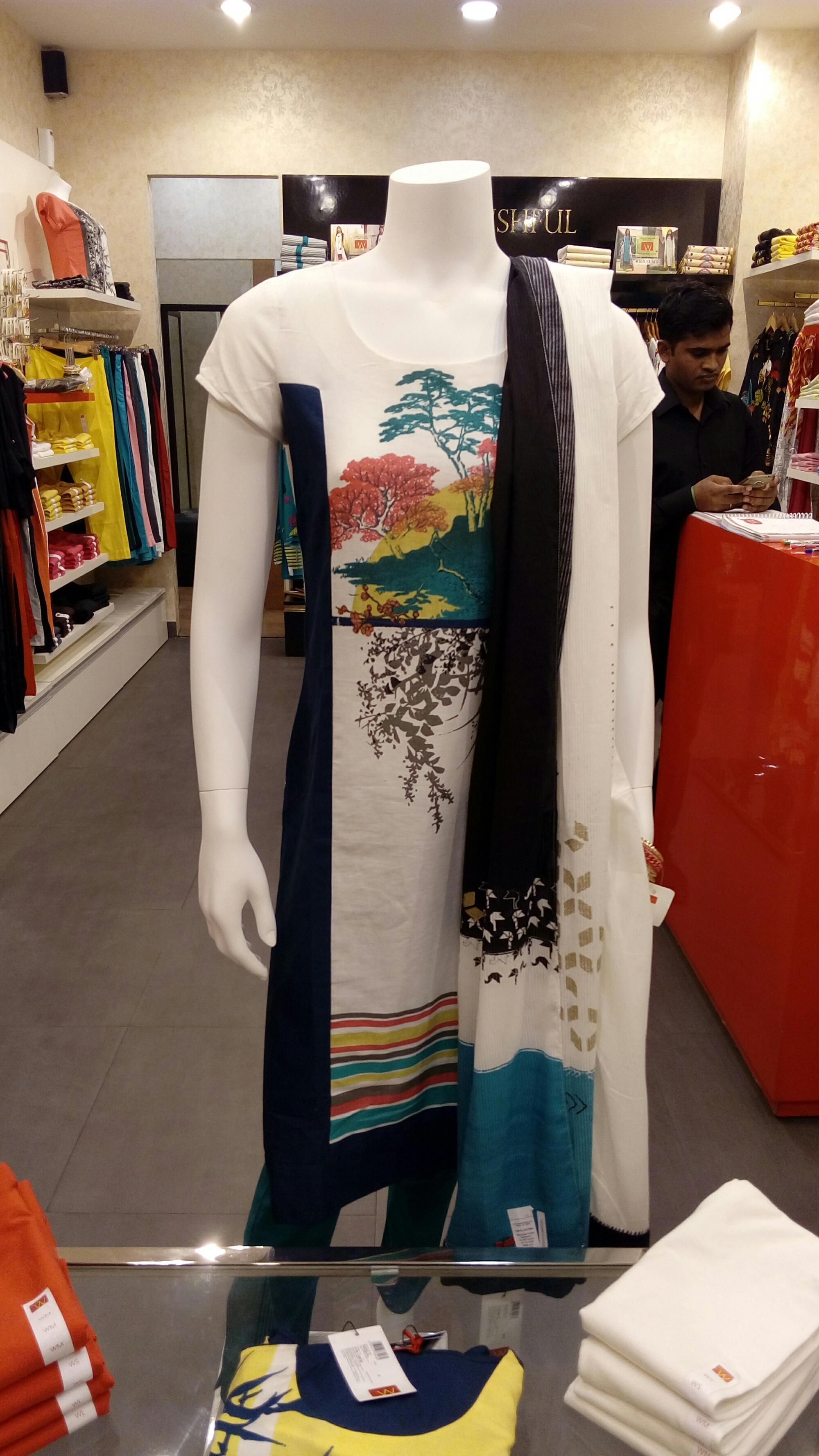 I’m still having trouble with power and wifi but I’m getting my SIM this evening so I should have better connection with everyone this weekend coming. Will also post photos and more when I get solid power and wifi.